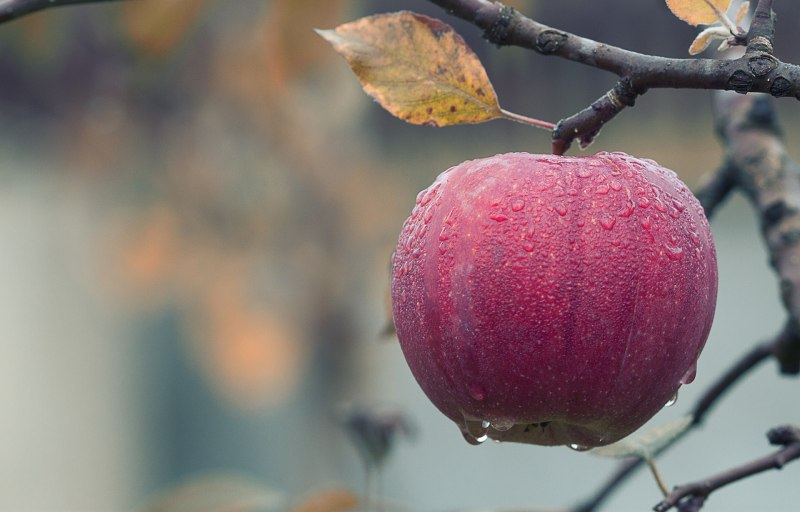 What is agile software development? #

Atlassian, in their guide, defines agile as:

Agile is an iterative approach to project management and software development that helps teams deliver value to their customers faster and with fewer headaches. Instead of betting everything on a "big bang" launch, an agile team delivers work in small, but consumable, increments.

Wikipedia has an article on Agile software development, that says:

In software development, agile practices approach discovering requirements and developing solutions through the collaborative effort of self-organizing and cross-functional teams and their customer(s)/end user(s). It advocates adaptive planning, evolutionary development, early delivery, and continual improvement, and it encourages flexible responses to change.

Till now we have not understood what it actually means. Let me give a go at it:

The software engineering team does not take months to write up requirements, then again months to design/architect the software. After that writes the code and delivers the product to the customer.

Rather than that, the team understands the most important part, gets requirements for that section, designs/architects it, builds it and delivers usable software in weeks, not months or years. That is agile software development, in a nutshell. Don’t be agile just on paper, implement it practically.

Around 20 years back in 2001, 17 blokes met in Utah and wrote up this amazing manifesto as guiding principles for agile software development. There is a long backstory to the manifesto, if you are interested in it, please read it. Still, below are the 4 main values:

You can always argue how relevant these points are if you work in an agency setting where you do customer projects, not company products. Anyhow, these are the guiding principles for agile software development.

In addition to the above values, there are 12 principles of agile software. The first one being:

Our highest priority is to satisfy the customer through early and continuous delivery of valuable software.

Then there are other principles discussing changes, delivery of software, collaboration, etc. So until now it still seems jumbled, right? This is surely not something a five-year-old can comprehend in any way. Follow on to read the over-simplified analogy.

Now let us move a bit away from agile software development and all the jargon that it entails. Allow me to introduce a very simple problem (a bit dramatized) which is a great analogy and example. The example here is to serve an apple to four hungry children. 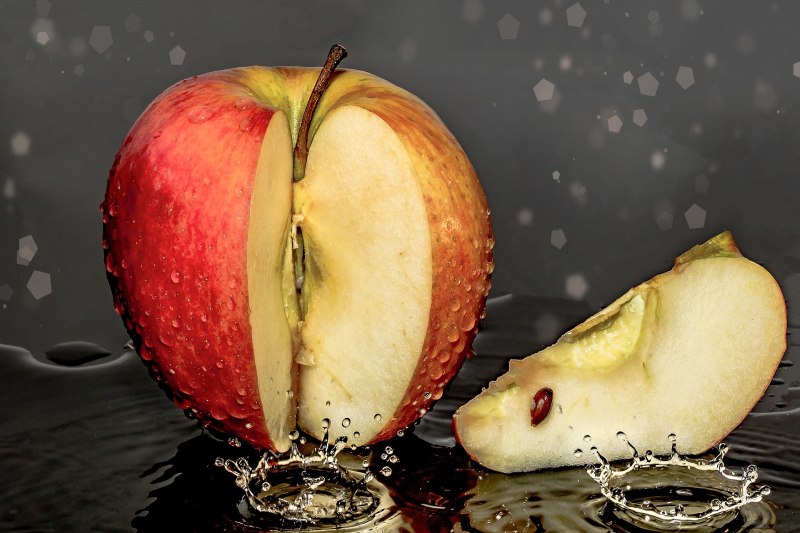 Imagine this, you have four hungry children and one apple. You need to serve that apple to these 4 children as a snack while the main course is on its way to be delivered. All four children only eat peeled, cut, and diced apple. How can you go about this issue?

Waterfall approach to serving an apple #

If you follow a waterfall software development, you would do the following steps:

Now, notice some of the things that happened in this process:

The agile software development approach to serving an apple #

If you had followed one of the agile software development methods, the process would look more like below:

Again, let us take note of the things that are better this time:

On the whole, the agile software development method was more collaborative and provided more satisfaction to the four children.

It provided more satisfaction not only by serving the apple dice faster but also by letting the children have a say in the next round of dice they would receive. That is the beauty of agile software development.

Drawing parallels between the analogy and agile software development #

You can easily draw parallels between both the processes of agile software development and serving the apple together. Requirements analysis can be mapped to washing the apple.

Similarly, software design and architecture can be linked to cutting the apple. If you don’t cut the apple correctly, it will be difficult to get well-shaped dices and so forth. The same goes for software development.

Even serving the apple can be associated with deploying the software. In agile will you deploy and release software early providing time and scope for feedback.

Of course, software development work is much more complicated than serving an apple to four children.

Always think of the smallest possible value a software engineering team can deliver to the customer. This will create a win-win situation for everyone involved.

And yes, even a five-year-old can easily understand that agile software development is better as it will satisfy his hunger faster.