Skip to main content
Can you look into the mirror? Can you open your eyes bigger? Yes like that. Thank you. As soon as I landed and took some steps these were the words the security guard at the Airport told me after I scanned my eyes (retina may be) on the scanner as was a first time visitor. I guess they collected this data for security reasons but the technology used is amazing. 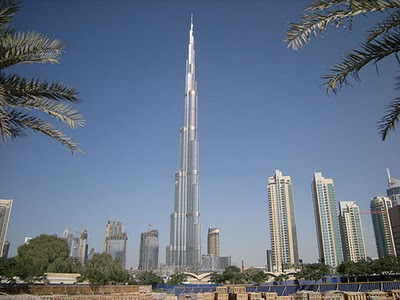 Some technologies used in U.A.E

Not only Dubai the neighboring Sharjah has also advanced in the use of technology. The camera fitted traffic signals, the streets under CCVT there are lots of things that are new to me. An interesting fact is that you can't use cash to use public transport in Dubai (except Taxi), to use the bus, metro (train) and the water bus you must buy smart cards produced by NOL . All the roads and transportation fall under the RTA (Road and Transport Authority) management. I had heard of plastic money but this is my first encounter with plastic ticket. RTA has done a commendable job but more is to be done like use of smart cards in places out of Dubai like Sharjah, Metro link from Dubai to Sharjah and adjoining states/emirates are some of my suggestions.

Defying the forces of nature they are building man made islands on the sea, after completing Palm Jumeriah now the world is being built. With extensive use of Global Positioning System (GPS) and other high end technology UAE is advancing in unprecedented pace. May be there are so many other things and technologies I'm not aware of.
You can top up your NOL cards with a machine that sucks money I mean you put in a bill/note and it adds the balance to your card. You can even deposit the money to your bank account from a ATM like machine and even transfer the balance of a cheque to your account without any human contact. When will HSBC come in Nepal?? General Online services and online banking services are great. 3G internet is in your pocket and you can even surf in the metro that goes underground in a tunnel. All your holidays, leaves and schedules are on the internet for you to check anytime anywhere.

full Image on HSBC.
From small things like censors/tags on the items in the shop that beep when you pass the door (very simple technology) to the RTA buses where you tag the card to check in when you come in the bus and tag it again to check out that calculates the distance and deducts the fare technology is used to the optimum at every step. 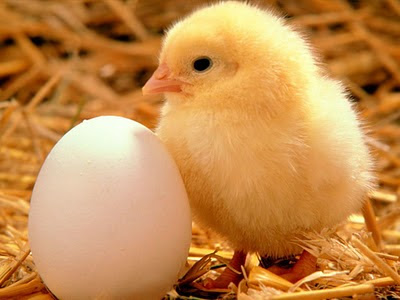 I don't know but my friend suggested its people and education that drive the change. Its enlightenment and will to do that make things better. I believe in that.
From a nation where political stability is a myth and that had 9 governments in 10 years in the past decade I don't know what to expect. With incomparable potential like having the second largest water resource in the world and still facing up to 16 hrs per day of load shedding I can't say what to expect from our political leaders.

If people really believe, unexpected visions can turn into reality. I really hope some day Nepal will be as developed. All the things are man made here but we have so much given to us by nature, such natural beauty and resources are scarce. We don't have to fight the 46 C heat in summer neither do we have to clear the snow on the street in the winter (in the major cities) but still we lag behind.

Hope is very important, may be one day I'll blog about technologies unheard of being used in Nepal.

10 useful Docker commands to get things done with a real-life example How to append contents to a file using Node.js Using Node.js readline to create a basic CLI app with Async await example How to use MySQL with Docker and Docker compose a beginners guide 3 efficient ways to generate UUID in Node.js